Barnes and Noble Book Fair for Maryland Center for the Arts​
Saturday, April 14, 2018 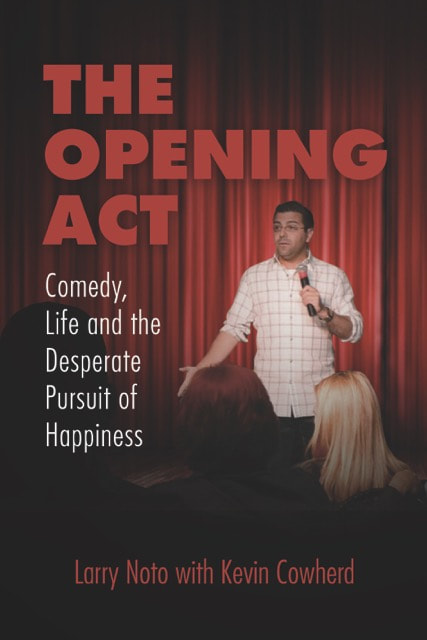 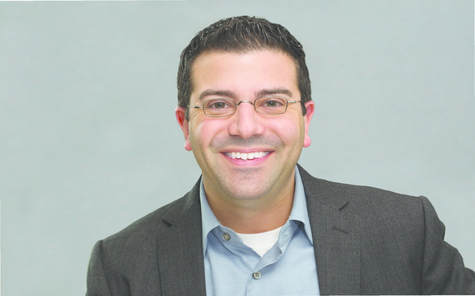